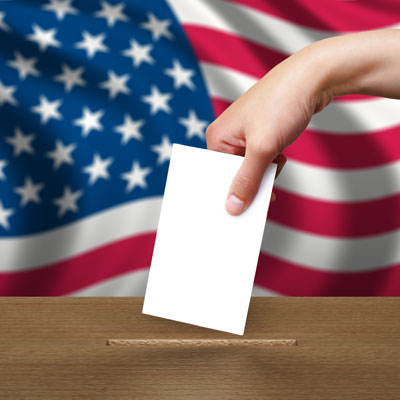 The community of Watsonville voted on June 4th to send a clear message – We continue to support our valuable farmland, and one terribly misguided city councilman is not going to undo Measure U’s collaborative effort. Agriculture is our biggest asset, not our biggest nuisance. Most of our problems can be fixed with good leadership.

Santa Cruz County Farm Bureau Past-President Chris Enright stated, “It should be pretty apparent by now that the Watsonville City Council is not leading. Isn’t it time to elect new leaders who can solve the city’s problems by working with the community, not against it?”

Enright further stated, “A majority of non-farming voters have spoken and they said – Urban sprawl is not the answer. Paving our farms is not the answer. Dividing the community is not the answer. We look forward to a newly awakened city council that must take this election seriously. It’s time to accept the obvious: agriculture, Watsonville’s proud cornerstone, will not be paved over anytime soon.”