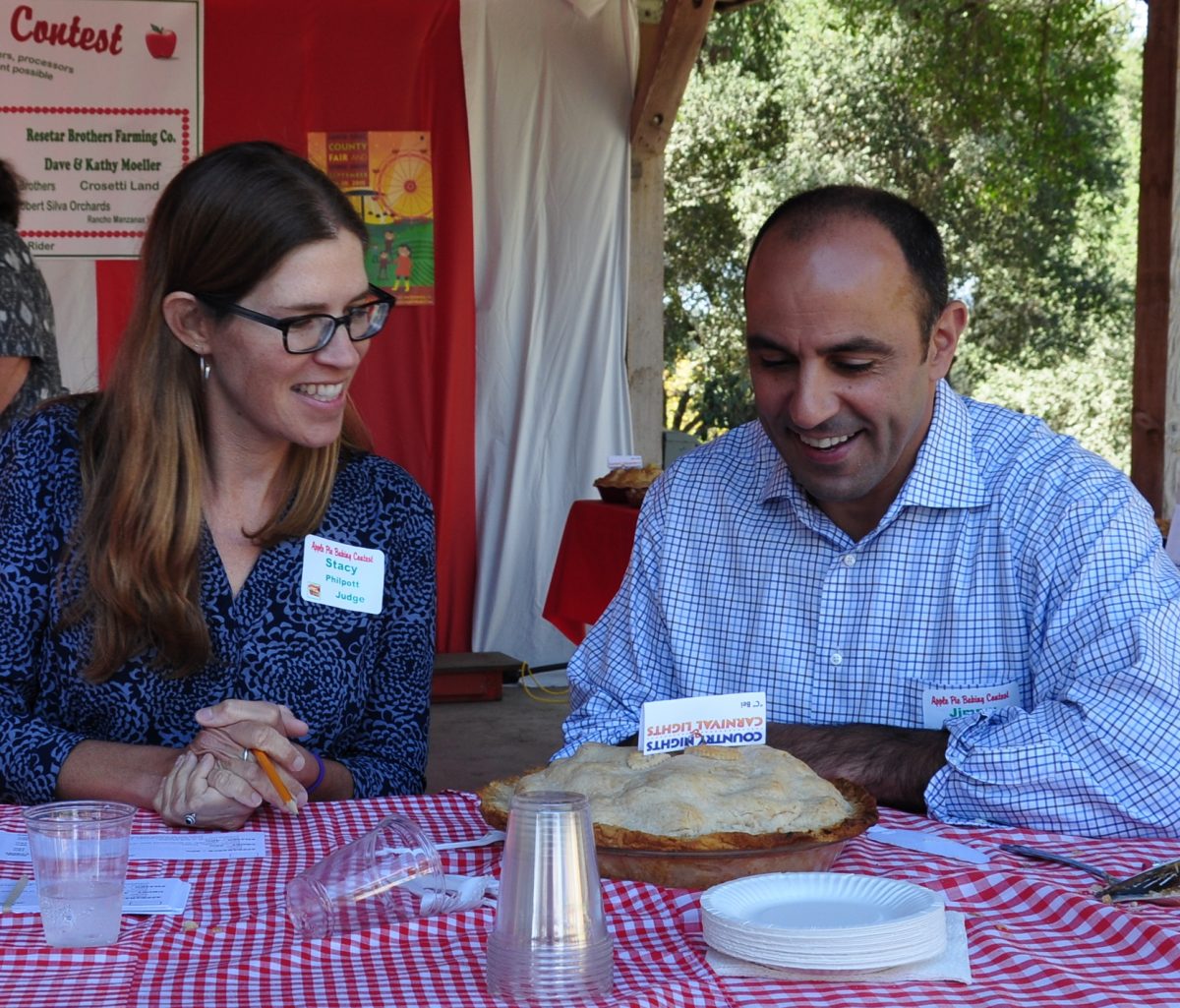 The Santa Cruz County Farm Bureau announced that it will again be sponsoring the County Fair’s opening day barbecue to be held on Wednesday, September 14, 2016.

The barbecue will start at noon and continue until the food runs out (normally 3:00 p.m.). Watsonville Firefighters Local 1272 will be cooking up a delicious barbecue lunch. On the menu will be barbecue tri-tip, beans, salad, french bread and coffee or lemonade to drink. Cost is $16 for adults, $15 for seniors and $10 for children ages 5-11. Lunch will be served at the fairgrounds at Paddy Smith Park located between the Arts Building and Crosetti Building.

Opening Day Barbecue chairman, Bill Ringe, stated, “This barbecue is a tradition to kick-off the county fair. The firefighters do an excellent job in preparing the food. We invite everyone to come to this event.”

There are three divisions: